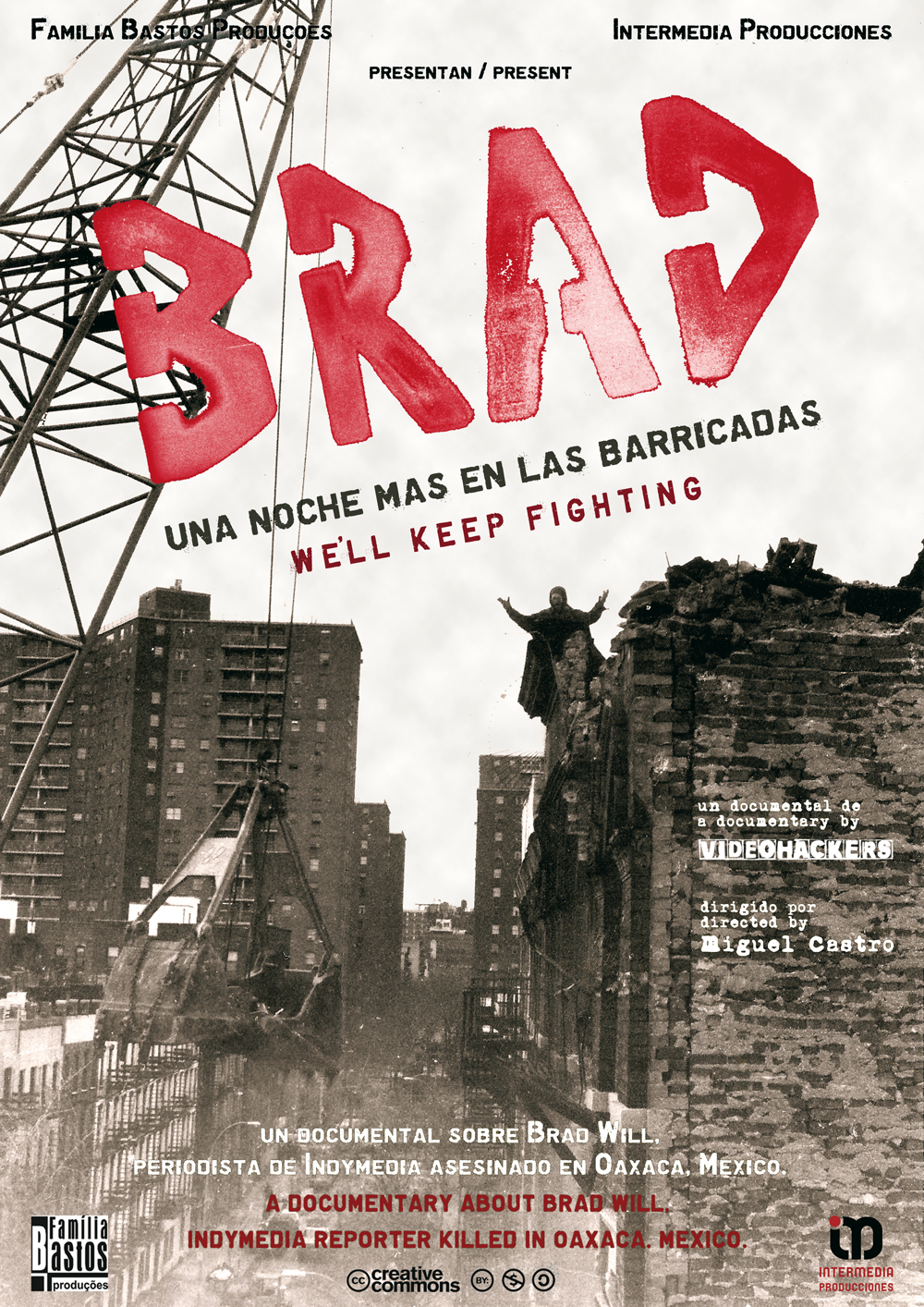 On the night of October 27, 2006, my phone rang. It was a friend. He told me crying that a few hours earlier Brad had been killed, camera in hand, filming inside a barricade in the popular uprising of Oaxaca, Mexico. I was speechless. What can you say about the unexpected death of a friend? That bullet was also aimed at me. At me and at many others who, like Brad, are committed to film social movements from another perspective, from inside, showing what big corporations don’t want to see. This is our story. Co-produced by Familia Bastos Produçoes