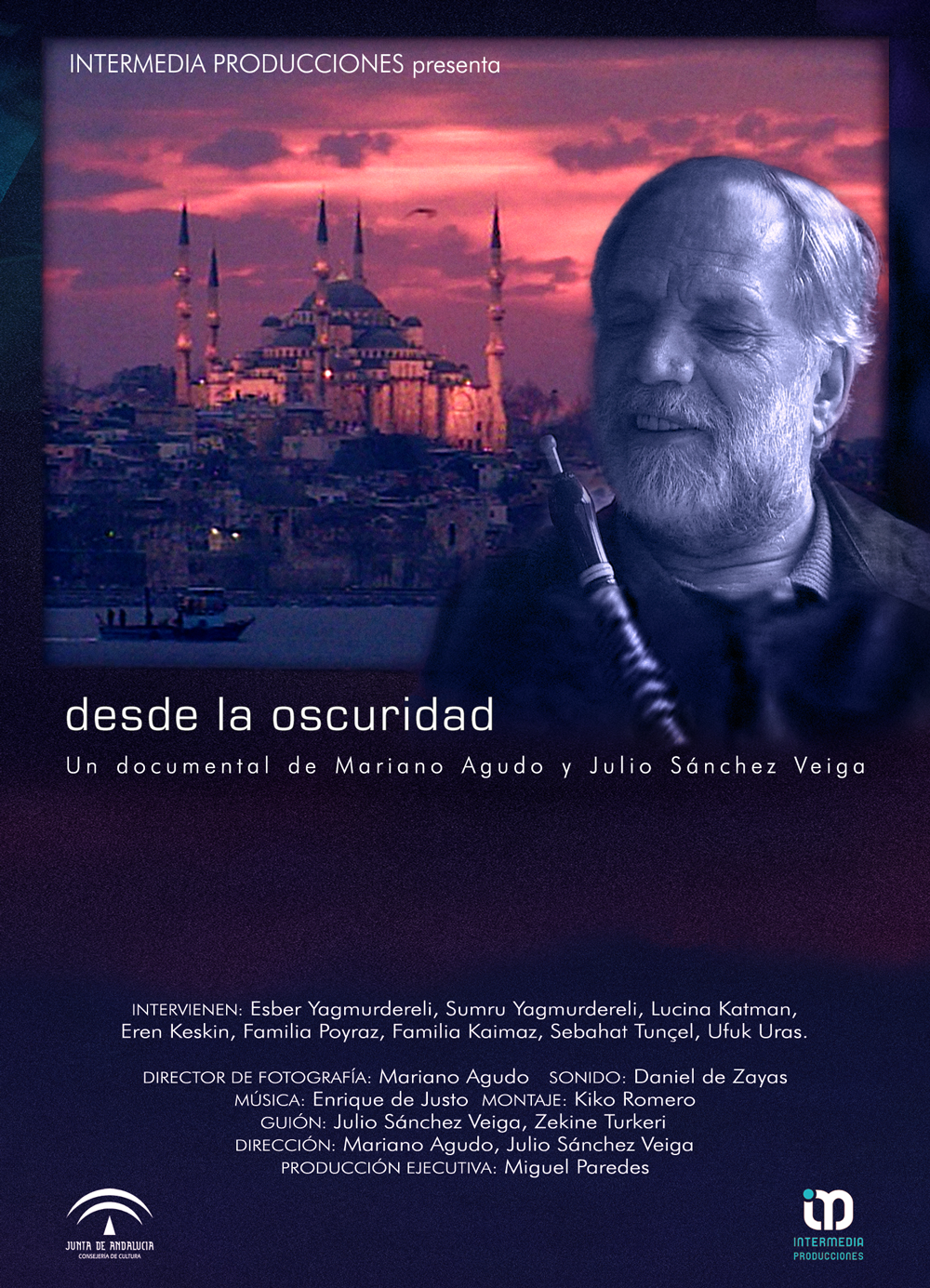 Much of the twentieth-century history of Turkey is still in the dark. Turkey, the most westernized Muslim country, is negotiating his possible entry into the European Community. Through a series of characters we go deep into the reality of this country, their miseries and their greatness. We follow the trail of some of the most significant figures in the political life of this country and also of anonymous people who have seen how they lost a piece of their lives in the way to freedom. Characters who will accompany us for a while in a far land although at the same time a familiar one. A crossroad of identities, of seas and cultures, a clash between modernity and tradition, between democracy and repression, between civil and military power, between East and West, between Asia and Europe, between secularism and Islamism. A road full of contrasts, clashes, a path that in our documentary concludes with the hope of a new beginning for Turkey. 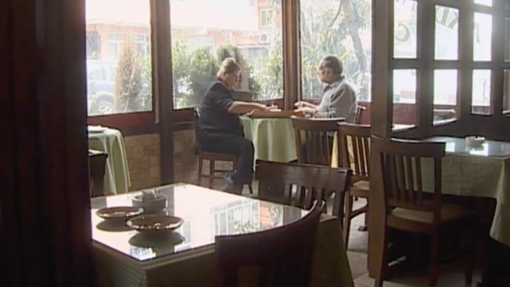 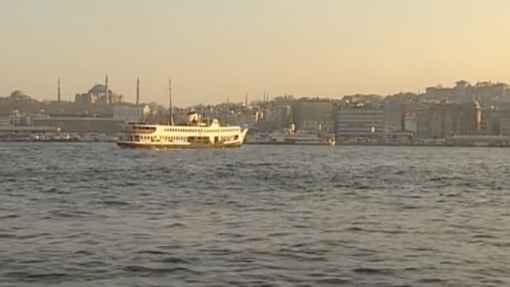 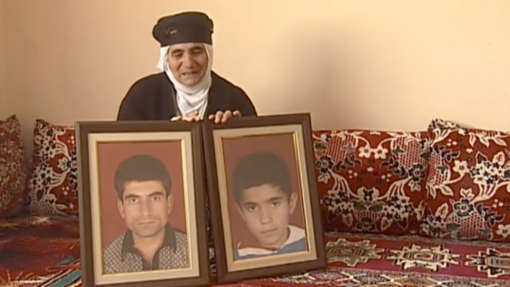 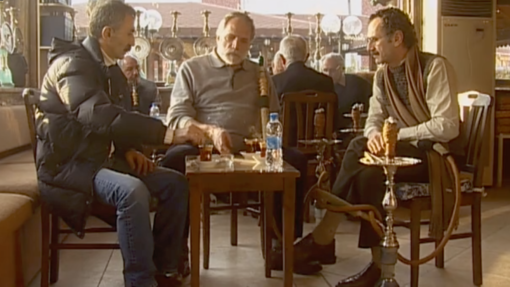