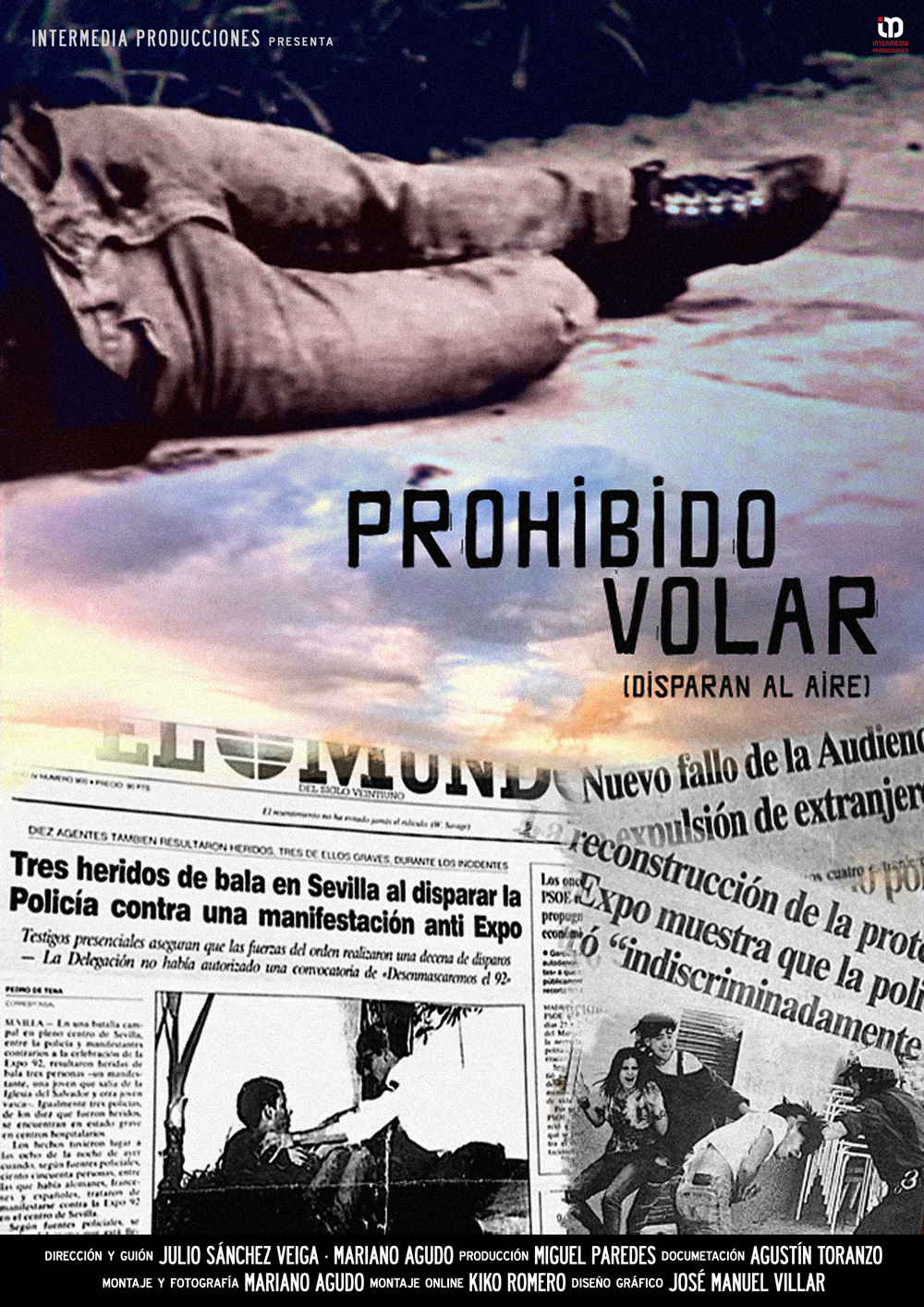 The April 19, 1992, a demonstration against the celebration of the Fifth Centenary (of the discovery of America) was repressed by the National Police of Seville, as a result three people got bullet wounds and a large number were detained. Next days, repression spread across the city, there were 84 detainees and a large number of complaints of ill-treatment in police station. This documentary revives and analyzes the details of a repressive campaign sponsored by political power, carried out by the National Police and supported by the media. Years later protesters were acquitted and the authorship of the shooting by the police was proved. Not a single police officer was sentenced.