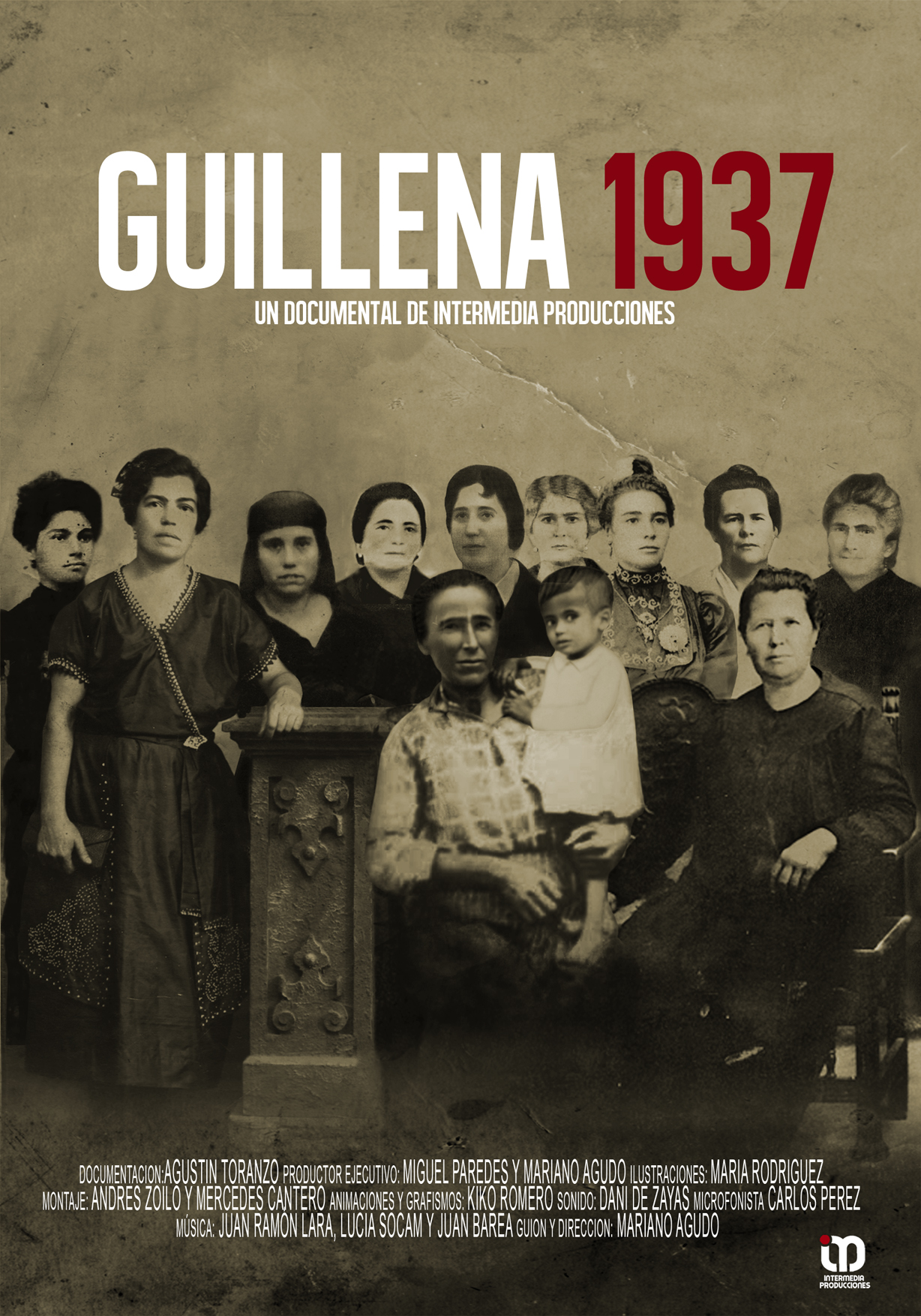 In September 1937, seventeen women were taken from their homes by order of the rebel authorities and taken into a Town Hall cell. A month later, after being publicly harassed and humiliated in the streets of their village, they were executed and buried in the cemetery of Gerena, a nearby town. it will take their relatives 75 years to begin with the exhumation of the bodies, crowded together in a mass grave. This documentary reflects on the use of violence against women as a war weapon and the need for the families of the disappeared to find and bury their loved ones. 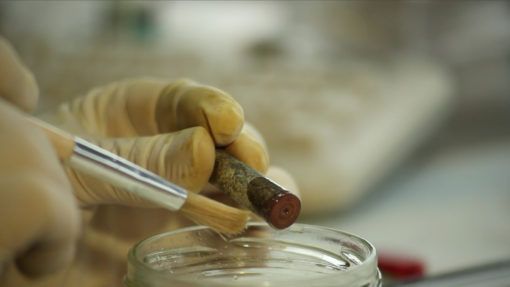 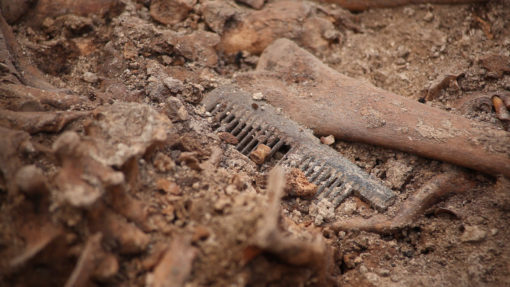 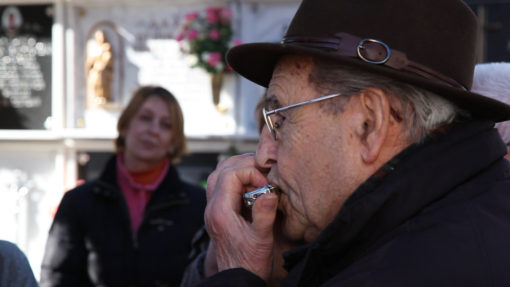 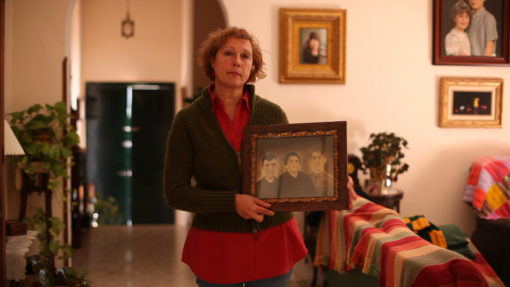